Netflix is adding Studio Ghibli's latest animated film, "Earwig and the Witch" to its global slate on 18 November, the streamer said this morning.

The film, directed by Goro Miyazaki, will stream in more than 30 languages, including Mandarin, Hindi, Korean and Thai.

"Earwig and the Witch", based on the English novel by Diana Wynne Jones, is Studio Ghibli’s first fully 3D CGI film.

The film is about 10-year-old Earwig, a headstrong young girl who grows up in an orphanage and uses her wits and relentless energy to overcome life's challenges, including being forced to live with selfish witch Bella Yaga after she is adopted.

Aram Yacoubian, Netflix's director of animation film, said in this morning's announcement that 55 million households had watched a Studio Ghibli film on the platform since 2020. 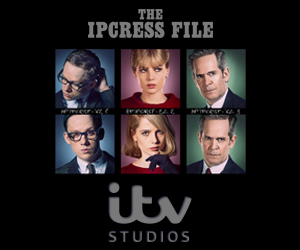