The bundle includes the exclusive television premiere of anime mystery, romance and comedy series, “The Detective is Already Dead”, in October, along with action and adventure series, “Golden Kamuy”, and supernatural series “Shadows House”, about a doll who tries to uncover the secrets of the house she works in and the purpose of her existence.

Gem titles include “Voice II”, the Japanese adaptation of the South Korean thriller series, police thriller “Detective Novice” and docu-style variety show, “What’s Daddy”. Some of the titles will air within a week of the Japan premieres.

Animax and Gem content will be streamed in their original Japanese audio with English subtitles. 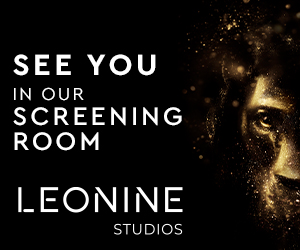